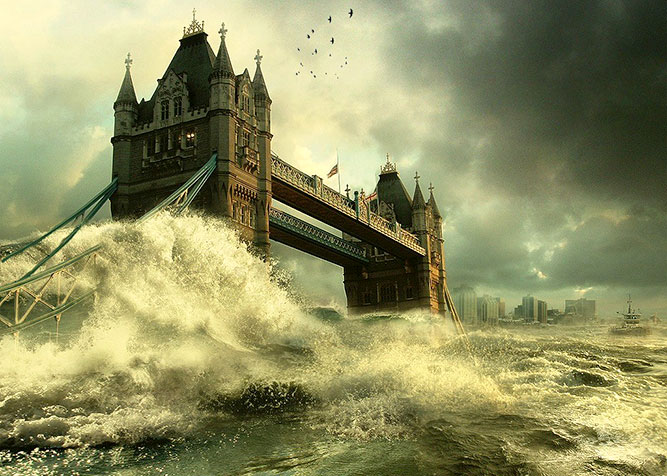 But is all this controversy and uproar really warranted? END_OF_DOCUMENT_TOKEN_TO_BE_REPLACED 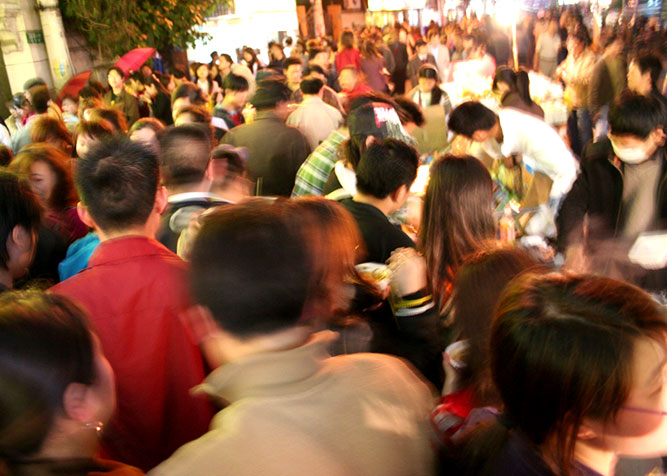 I woke up this morning to find some pretty exciting news from MetaQuotes sitting in my inbox.

They've just opened up the MetaTrader 4 Marketplace with loads of free and paid Expert Advisors for you to wade through.

If you've ever used Apples App Store or Google Play then you'll already be familiar with the concept. Users can browse the extensive list of Expert Advisors that are available and download as many as they like.