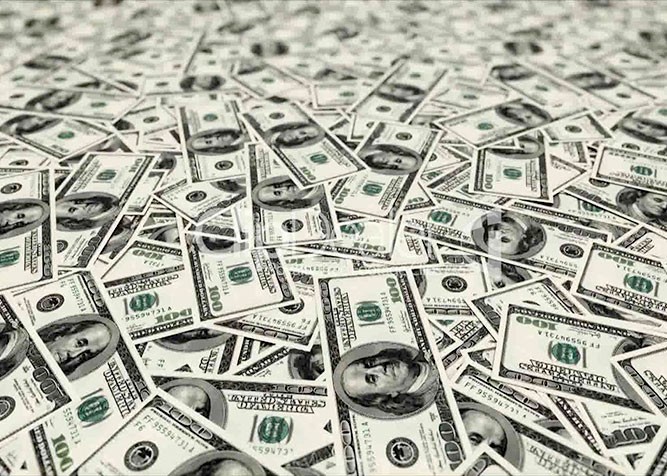 If you've been a regular reader of my blog you would have seen me promoting an EA called Keltner Pro. I sent out an email a few months back giving results of my ongoing test of the EA which were very promising indeed.

In fact there's a huge banner up at the top of this page which you've no doubt noticed. 🙂

I had a few issues with my VPS provider and to cut a long story short, I had to scrub that initial test and start again. Thankfully it was only a demo account so it wasn't a huge loss.

At the beginning of November 2014 I decided to start a new test, only this time with real money. It wasn't a huge amount but it was enough to allow the EA to function correctly and to be able to trade the 'real' Forex market as opposed to just demo. There can be differences between the two so trading a live account is really the only way to test an expert advisor.

I opened the account with $1000, actually it was $970 after Pepperstone had taken their pound of flesh.

The EA works on a strategy involving two things that are always present at one time or another in the Forex market; volatility and momentum. Because volatility only occurs at certain times, the EA does not trade very often. When it does enter trades in can be pretty hairy so it's usually a good idea not to watch it.

If you do, you run the risk of intervening and possibly deciding to bail too early. One of the reasons you're using automated trading is to reduce the possibility of human error, so try to keep your hands off. The other thing is that if you're trading correctly it should be boring. If you're looking for excitement then you're better off taking a flight to Vegas and sitting down at a poker table.

There has been minimal drawdown and only one instance where it just got too crazy for me... and I panicked a little. Just like most people, I'm good at giving advice but not always the best at taking my own advice. I really didn't have to panic and should have had more faith in the strategy and the ebb and flow of the market.

Easier said than done when you see 12 trades open all at the same time and the market is moving rapidly. But since the EA trades on volatility and momentum, that's to be expected.

I've set up MetaTrader to send an email each time the account balance changes. From there it gets forwarded to my mobile so I can get alerted instantly when my account goes up or down. My phone was going absolutely crazy with 12 trades opening at the same time and a fast moving market.

Oh what fun I had that day!

You can see my live account stats in the image below...

I've turned the expert off for now as it's the week before Christmas and the markets are just too weird for my liking. There's no reason to get greedy and the markets will be there again next year.

Even though I've been trading since 2007, I've only found a few EA's that I was confident enough with to trade real money. I usually prefer to trade semi-automatically and will make the final decision to enter a trade myself. Maybe I'm a bit of a control freak... you'd have to ask my ex-wife! 🙂

The Keltner Pro expert advisor was the first EA that I'd seen in a long time that made me want to throw my money in the ring and see what happens. Just as with anything else when it comes to trading, you should never risk more than you're willing to lose. If my test ultimately ends up failing and I lose $1000 I won't be too upset. If the EA does happen to live up to its initial promise then I'll be very happy indeed.

I figured it was worth the risk and it will be interesting to see how this unfolds.

If you'd like to read more about the Keltner Pro expert advisor then visit the developers website and see the latest statistics for yourself. Jared has been running the expert since March 2014 and his account is currently up by a whopping 3433%

Not a bad ROI for just sticking an EA on a VPS and sitting on your hands.

Visit the Keltner Pro website by clicking this link