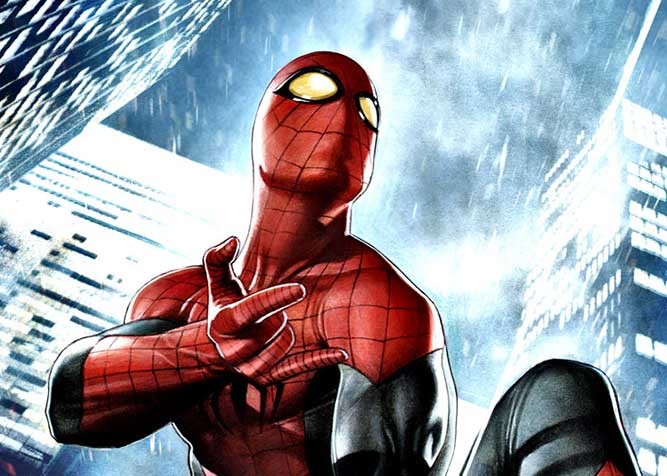 I'm often contacted by EA and system vendors to promote their products which is perfectly fine and I'm more than happy to do. As part of my normal filtering routine though I always insist on taking a look at what they're offering and testing it out for myself.

I don't like to recommend anything that I haven't personally tested and had at least some success with.

You may have seen my recent article about Keltner Pro which I'm still running although it has to be said that 2015 has not been a great year for Keltner Pro. My account is still showing a 376% profit which is great, so I'm not complaining. I've also withdrawn my initial deposit plus 100% so everything else is just gravy and I'm willing to let it run it's course.

A couple of weeks ago I was contacted by an EA vendor about his latest offering so I checked it out. The guy had a great sales page and it looked very professional so I got in touch to see about getting a review copy.

I was sent a copy of the manual trading system and started checking it out.

My 'spidey senses' started tingling right away when I saw that the strategy involved two free indicators.

My 'spidey senses' started tingling right away when I saw that the strategy involved two free indicators. The guy was asking almost $200 for his 'killer strategy' so I figured there must be more and maybe I was missing something.

I wasn't missing anything!

Now normally I'd just roll my eyes and move on with my day but something about this particular offering ticked me off. If the guy had of taken a popular indicator and made some really cool additions then perhaps I could see the value. Apart from adding on-screen displays of entry, stop loss, take profit etc. he'd done nothing.

Those minor additions are certainly not worth $200 and I was appalled by the audacity of this seller.

Even with that said though I was still intrigued enough to set up the system using the free indicators, on a small live account. The system is traded on as many pairs as possible on a 4 hour time frame so it doesn't require a lot of time. Since I'm near the laptop virtually all day it wasn't a big deal for me.

After two weeks and only a few trades I'm at break-even so nothing amazing to report. I'll continue with my test for a while longer but so far, I'm not too impressed.

Remember this guy wants you to pay him $200 for this craziness.

So by now you're probably saying, "Come on Steve! Enough already... what are the 2 free indicators and what's the strategy?"

The rules are equally as simple although the vendor would have you believe it's way more complicated than it is. He has to try and justify that $200 price tag somehow I guess.

When price hits the lower channel at the same time as the Stochastic is in oversold territory, it's a signal to get ready. You look for confirmation on the daily time frame of either the Stochastic or the trend. Next it's a matter of waiting until a candle closes as a bull candle to enter.

Obviously it's just a simple matter of reversing for a sell signal.

And it's literally that simple my friend.

I've just saved you $200 and a whole heap of wasted time chasing down a refund. I'm guessing the vendor knows full well that he'll be getting a lot of complaints which is why he's offering an initial $5 trial. He's obviously crunched the numbers and decided that for all the people that will see through his little ruse, there's enough that won't and therefore it's worth losing any credibility he may have ever had.

Each to their own I guess but for me those numbers just would never be enough.

I hope that helps and I hope I've saved you from losing your valuable time and money.

Just in case you're interested the system is being sold under the name 'Swing Trader Pro'. I don't want to promote the product in any way and so won't be posting a link but I'm sure you can find it via Google if you're interested.

If you do find the home page then please don't enter your email address. Instead just add 'spro.html' to the main domain and you can see the sales page for free.