Well here's how you can do it too... END_OF_DOCUMENT_TOKEN_TO_BE_REPLACED 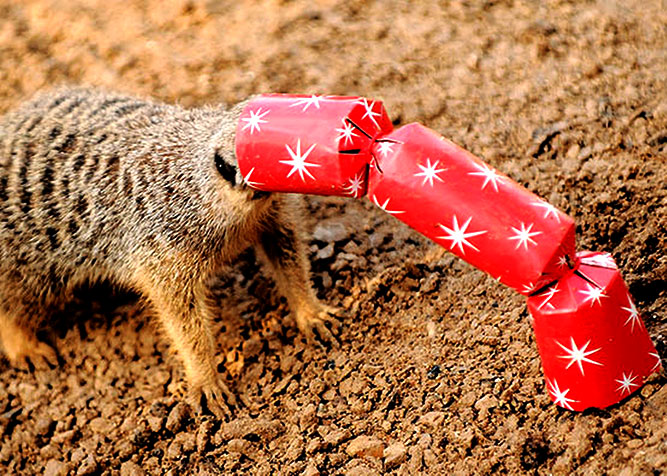 Input variables or settings can now be declared as either 'extern' or 'input' and the difference between the two is pretty straight forward. END_OF_DOCUMENT_TOKEN_TO_BE_REPLACED

How to Install MQL4 Experts Advisors, Indicators and Scripts 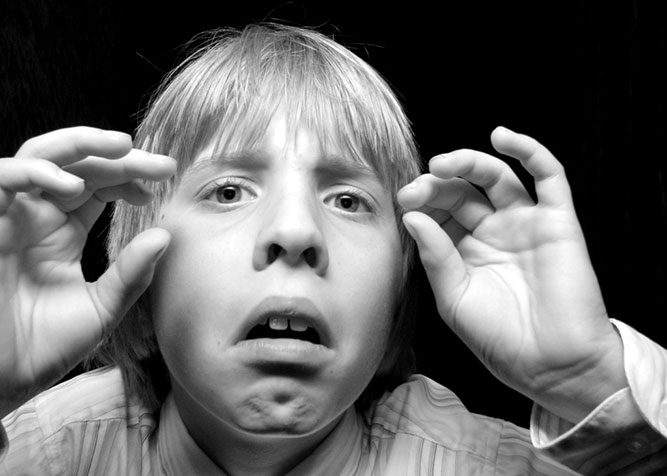 Build 600 of MetaTrader 4 was a huge leap forward and has offered a great deal of improvements and benefits to the MQL4 coder, but it comes at a price.

Many users are confused initially and have a hard time navigating around the new interface and finding exactly where to install their expert advisors, indicators and scripts.

The folder structure of previous versions of MT4 was much more intuitive and followed the familiar pattern of C:\Program Files\MT4 etc. With Build 600 that  was all changed and the folder structure is slightly more complicated but if you know how to navigate it, it's  almost just as simple. END_OF_DOCUMENT_TOKEN_TO_BE_REPLACED