I'm often contacted by EA and system vendors to promote their products which is perfectly fine and I'm more than happy to do. As part of my normal filtering routine though I always insist on taking a look at what they're offering and testing it out for myself. I don't like to recommend anything that […]

How to Install MQL4 Experts Advisors, Indicators and Scripts 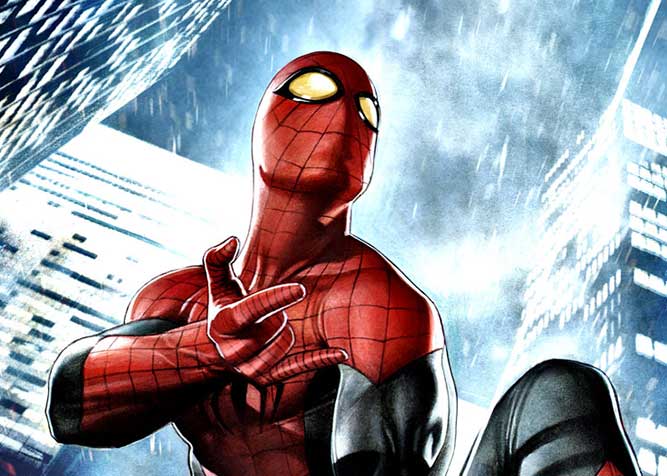 I'm often contacted by EA and system vendors to promote their products which is perfectly fine and I'm more than happy to do. As part of my normal filtering routine though I always insist on taking a look at what they're offering and testing it out for myself.

I don't like to recommend anything that I haven't personally tested and had at least some success with.

You may have seen my recent article about Keltner Pro which I'm still running although it has to be said that 2015 has not been a great year for Keltner Pro. My account is still showing a 376% profit which is great, so I'm not complaining. I've also withdrawn my initial deposit plus 100% so everything else is just gravy and I'm willing to let it run it's course.

A couple of weeks ago I was contacted by an EA vendor about his latest offering so I checked it out. The guy had a great sales page and it looked very professional so I got in touch to see about getting a review copy. END_OF_DOCUMENT_TOKEN_TO_BE_REPLACED

Well here's how you can do it too... END_OF_DOCUMENT_TOKEN_TO_BE_REPLACED 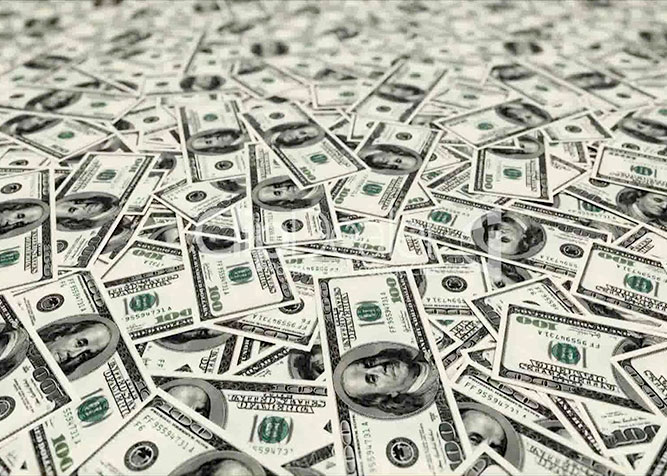